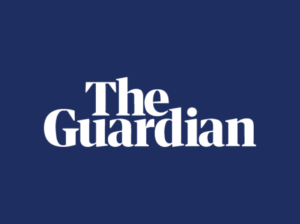 “But the stand-out, most resonant, work is Elsa Chêne’s MUR/MER. The Brussels-based theatre director presents a beach scene with no beach. Towels laid out, bikinis, inflatables and sunscreen; a gradual gathering of people with their backs to us, facing a non-existent sea. And instead of the sun, just grey light, eerily slow movement freezing into tableau, and a creeping crescendo of white noise.

The subversion of the sunny beach scene is fascinating and unsettling enough but as the wash of noise rises, the bodies lying on the floor take on a different guise. It feels like an apocalypse in the offing. Chêne’s title suggests that blank backdrop is a wall, with the discarded bodies those shut out. My first thought was climate crisis, innocent basking in the heat flipped to something cataclysmic – as everyone watching just stares into the distance. Whatever you see, Chêne’s simple imagery is potent.” 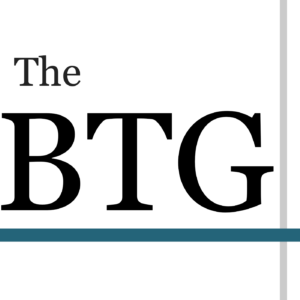 “Mur/Mer, dreamlike and impressionistic, stands out as an evening winner. Elsa Chêne creates strong imagery and atmosphere through a beautifully controlled use of stillness, sound and lighting with real power. Performers enter the space one by one in slow motion, donned in swimming togs and sunglasses, carrying towels or inflatable, standing at the invisible water’s edge. The trance-like momentum works in perfect time to the rhythm of the waves, as there is no dance and little movement. Participants fill the space with a sense of impending doom as the sound of the tide rises. Lighting, rich colours and the use of space, with the cast dotted around on towels or watching the tide, resembles a painting of a seascape from the fin de siècle that’s come to life. It’s also refreshing to see a piece with a cast of multigenerational performers, a reminder that this is rare in dance performance.” 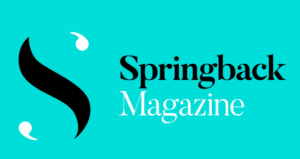 “Second on the podium was MUR/MER by French-Belgian artist Elsa Chêne, with a completely different aesthetic. The stage slowly fills with people with commonplace beach gear: flip-flops, inflatable toys, towels and swimsuits. As if weighed down by the heat, they take their place on stage in a lethargic manner, all turned away to face the horizon in the shape of  a dully lit scrim. But the idleness of vacation grows imperceptibly awkward. As the stage fills with more performers, some of them slowly curl up and twist into disturbing positions. The calm and peaceful horizon transforms into a destroying sea, ejecting wreckage and bodies onto the stage. Subtly thought-provoking, MUR/MER (which translates as ‘wall/sea’) echoes the murmur of the sea and its devastating promise for many migrants, a topic more important than ever”. 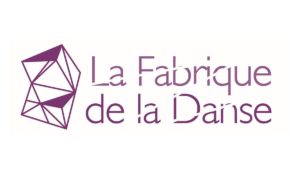